Apple Mac Hard Disk Drive vs Apple Mac Solid State Drive, which one do I need?

Apple Mac Hard Disk Drive vs Apple Mac Solid State Drive, which one do I need? 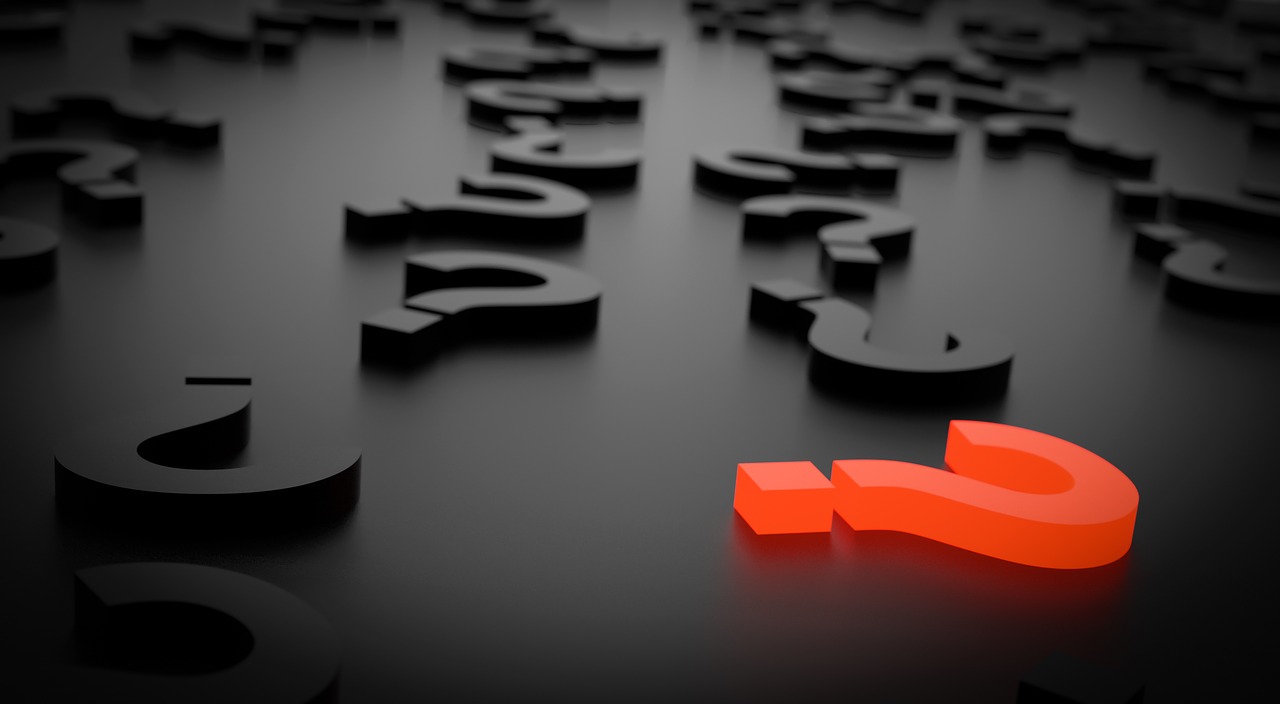 When you are upgrading your Apple Mac laptop you can choose between an Apple Mac SSD (Solid State Drive), or an Apple Mac HDD (Hard Disk Drive) for storage. But which one is better? How do you know what you need? We are going to help you with that question by highlighting the differences between them as well as instances when you should really consider upgrading your HDD to an SDD. (ZA Support, clients in South Africa follow the link to upgrade ZA Support Apple SSD upgrades). By the end of this blog you should hopefully be closer to an answer.

What is an Apple SSD? 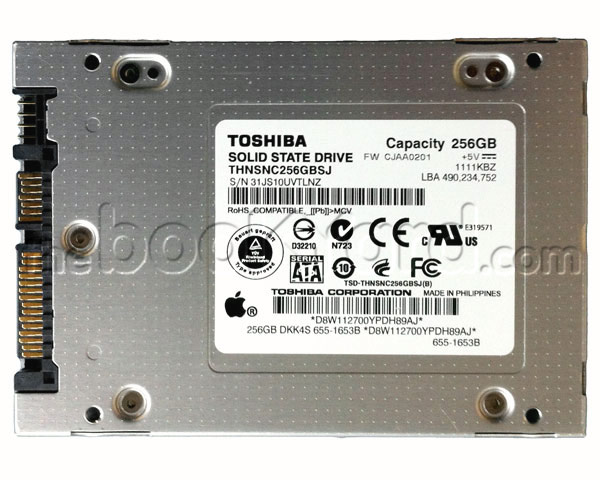 SSD stands for Solid State Drive and can be thought of as an extra large, super sophisticated USB memory stick. Data is stored on interconnected flash memory chips, not dissimilar to those used in a USB flash drive, which makes them faster and more reliable. Semiconductors in the NAND-style chips flip arrays into different states of electric charge to store code. Flash memory also means that you don’t require constant power to retain the data stored on your SSD.

What is an Apple HDD? 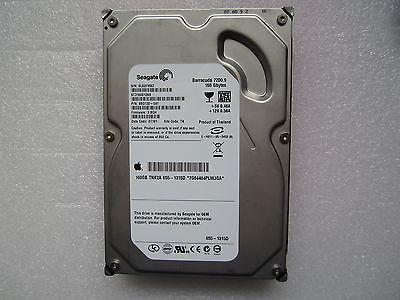 Hard Disk Drives are ancient technology; they were introduced decades ago (yes, plural, at least 50 odd years). HDD’s use magnetism to store data on a rotating platter, and a mechanical arm with a read/writer head to move and read information from the right location on that storage platter. In contrast an SSD relies on an embedded processor called a controller to read and write data. The memory HDD’s use is called a nonvolatile storage based on physical forces – movement and magnetism. Nonvolatile means that your information won’t disappear when you switch off your system.

But which is better?

Apple SSD’s are the outright winner in this category! An Apple SSD is faster than an Apple HDD as it gets the same information so much faster. The boot up time on an SSD is 10-13 seconds in comparison to a 30-40+ seconds average on an HDD! Another staggering comparison is that the file opening speed of an SSD is up to 60% faster than an HDD. Its abundantly clear that an Apple Mac with an Apple SSD boots faster, launches and runs apps faster, and transfers files faster.

The cost of not doing an Apple SSD upgrade for your Mac could be the difference between ensuring your data won’t be lost and having to go down the Apple data recovery route. If you do need to recover data on your Apple Mac you can contact ZA Support for assistance. ZA Support Contact Us

An Apple SSD uses less power than an HDD, which means your battery will go much further, an especially important factor when using a laptop. This is because an SSD doesn’t have to expend power spinning up a platter form standstill. It’s a no brainer that an SSD is far more energy efficient.

Failure rates on Apple SSD’s are far lower than the Apple hard drives. Apple SSD’s have longer lifetimes around 2 million hours, and HDD’s have an average time to failure of 1.5 million hours.

It goes without saying that whichever storage method you choose should fit your needs. If you do a lot of downloads requiring a lot of space then one of the larger Apple SSD’s is for you. Remember that ZA Support offer the option to remove the CD drive on your Mac and replace it with a secondary hard drive or SSD. This means you have two internal drives in one Mac, and you are getting the best of both worlds. You are able to store your larger files on the secondary Apple Hard drive and have your operating system and applications on the Apple SSD.

Either way, for people who want everything done right now an Apple SSD will be your spirit animal. Depending on how busy saving some time (you just cannot get more time!) could be heaven sent. Additionally, if you are occasionally a little rough with your laptop an SSD will offer you extra security for your information and increase your Mac’s performance significantly.

As ZA Support has access to insider Apple information we can see pretty much all Mac and 3rd party software is being built for SSD technology! ZA Support clients in South Africa follow the link if you want to upgrade. ZA Support Apple upgrades

5 Signs you need to upgrade

Scarily sometimes there are no signs an your HDD could fail unexpectedly. So, always back up your data!