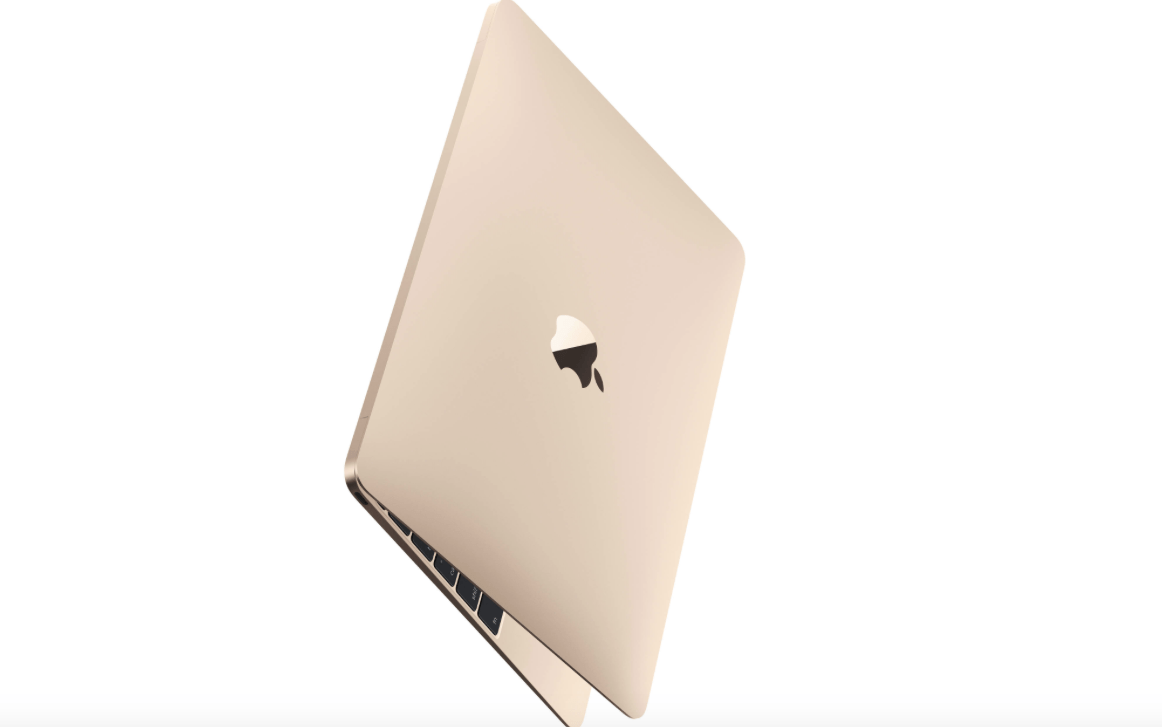 Apple South Africa has just revealed the launch of an all new Apple MacBook. For those of you who remember, Apple’s South African MacBook ceased to exist a few years ago. Although this is not the first time an Apple MacBook is housed by the aluminium casing it promises to be far more powerful and beautiful than the previous generation. At 900g it is one of the lightest machines ever made with the latest retina display available in Gold, Silver and Space grey. It is also one of two machines with the new force touch feature, allowing faster navigation to additional capabilities like word definitions and previewing files. We think in the future this may also lead to Apple building in fingerprint recognition through the trackpad. Finally Apple have done away with most ports except for one…USB-C. This is a new innovation that promises to charge and have the ability to transfer data using one port.

Who is suited to this machine?

– Existing Apple users who own a MacBook Pro, iMac or Mac Pro and use this as a travel or presentation Mac.

Things to be weary of

– This is not a high performance Apple Mac

– There is one port on the machine, meaning if you need to charge and plug in your phone you can’t. In addition you will need a USB-C adapter to plug in any USB device. 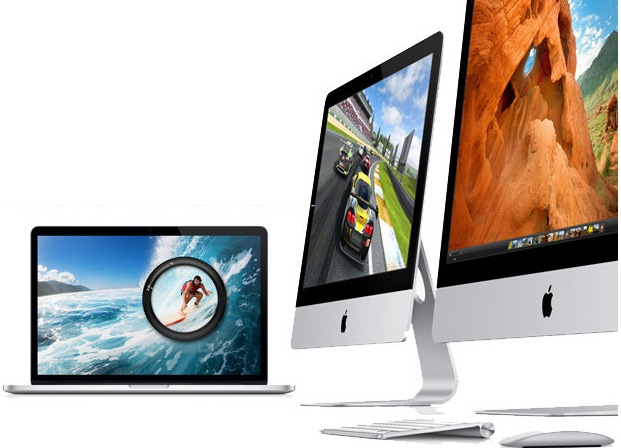 Let’s start with Apple RAM upgrades in South Africa. Upgrading the RAM on your Apple should be a straight forward process but sometimes can be tricky… The most important point to bear in mind when upgrading your Apple RAM is that your machine shipped with a specific speed of Mac RAM/Memory. Apple did that for a reason – in most instances they want it to stay that way! What we have seen in the past where Apple RAM is incorrectly sold leading either to hardware malfunctions or your Apple machine not restarting at all. That is why ZA Support always does the due diligence on your behalf to make sure that you have the best possible Apple support in South Africa. To check what Apple RAM upgrades in South Africa your machine is eligible for Click here.

What you may find when upgrading the Apple RAM on your Mac is that the machine can handle in some cases double the amount of RAM specified. For instance some machines which were bought in 2011 say they have a maximum of 8GB of RAM. Actually this figure with selected Apple RAM upgrades is 16GB! And so it goes.

Upgrade your Apple MacBook Pro or Imac to Mavericks

Some of us may be lagging behind slightly when it comes to operating systems. In some cases that is not always a bad thing… For instance when Apple launched Mavericks we think that because it was free, everyone who had Internet downloaded it. There was not too much thought given to which of the current Apple applications would work on the new operating system. Anything from Apple Mac’s not restarting to Apple Support problems with applications that are not compatible, even to passwords being reset in user accounts! But that is expected with any new operating system. However why risk it when you have ZA Support on your side? To find out about the latest operating system information including updates and even the new Yosmite operating system click here.

Both are possible – usually that is. Once again it’s important to check with ZA Support what kind of Mac Pro RAM/Memory you need and what kind of Mac Pro SSD you need. Mac Pro RAM/Memory is especially specific more so than the MacBook Pro RAM upgrades and iMac RAM upgrades, and if it isn’t right you loose out on the extra performance you paid for. Configuration is another important element as incorrect configuration will lead to your machine not rebooting properly or not seeing the additional memory in the machine.

Not finding what you are looking for?