Apple upgrades South Africa which is right for you?

Apple upgrades South Africa which is right for you? 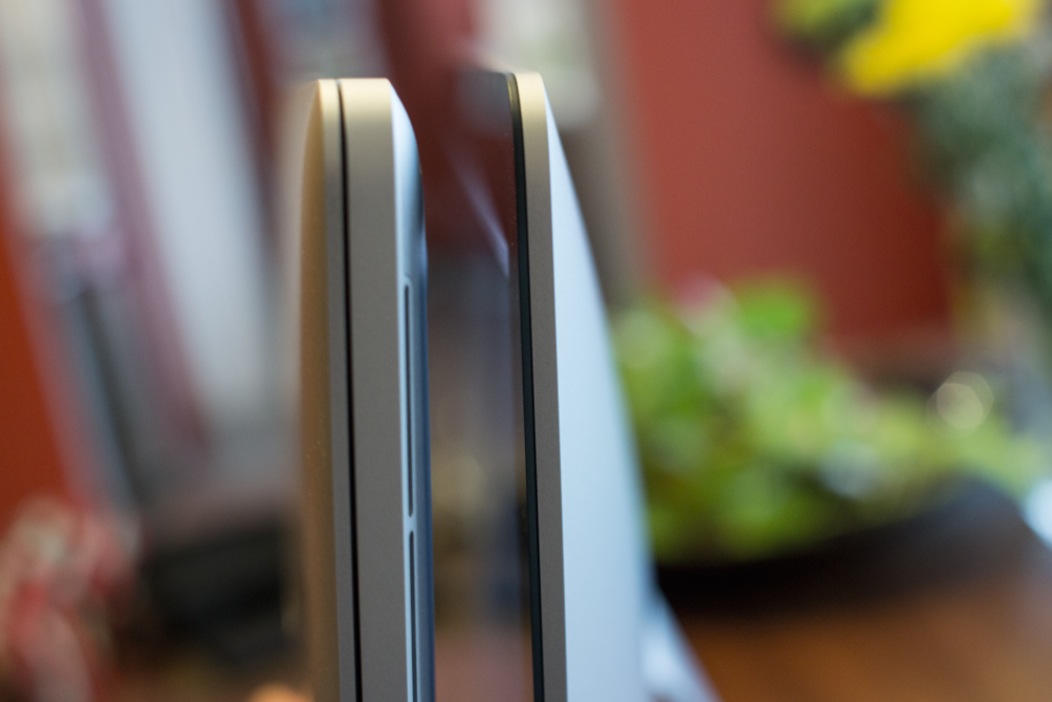 Finding out which Apple upgrades are not only going to work short-term but considering how they are going to benefit you in the long-term is of utmost importance when considering to have your MacBook Pro upgraded with 16GB of RAM or your iMac upgraded with an SSD. You need to know what can be done with your machine and how each upgrade will benefit you.

In this article ZA Support sets out to demystify the relationship between an Apple upgrade and the expectations of the users associated with the Apple upgrade in South Africa.

Let’s begin with an Apple RAM upgrade. Firstly in layman’s terms what does RAM do? Apple RAM is mainly used in two application purposes. One is for the applications themselves aka software. Each application running on your machine requires a certain amount of your Apple RAM. The more intensive the application (iPhoto, Word, Outlook etc.) the more amount of Apple RAM it is going to take up. That is why you may often find when opening some applications even if it is only one however the amount of memory used is sizable the machine will become slow. The second use is for the operating system itself. Depending on what kind of Apple operating system you are running will determine the type of Apple RAM you require.. The latest version of the Apple operating system Mavericks has been known to give problems with RAM especially if the user has not done an Apple upgrade recently. We will soon be writing a dedicated article about known Mavericks challenges and will keep you posted. If you would like some Apple technical support regarding your Apple RAM upgrade in South Africa please click here.

If you are a Mac Pro user and you are thinking of upgrading your Mac Pro you are also able to benefit from a Mac Pro solid state drive upgrade. ZA Support has specialised brackets which support Mac Pro solid state upgrades.  This is perfect for live video editing, hardcore graphic work and large media file interactions. Now you can combine the processing power of your Mac Pro with an Apple Mac Pro RAM upgrade and the Apple Mac Pro SSD upgrade. Overall making you unstoppable!

Getting Apple support in South Africa