Keen to upgrade your Apple in South Africa? Has your Apple been running slow? Maybe it is time for an Apple upgrade.

Why would you want to do an Apple upgrade?

This could be answered in various ways. ZA Support has identified the most popular Apple upgrades including how and why to perform them. 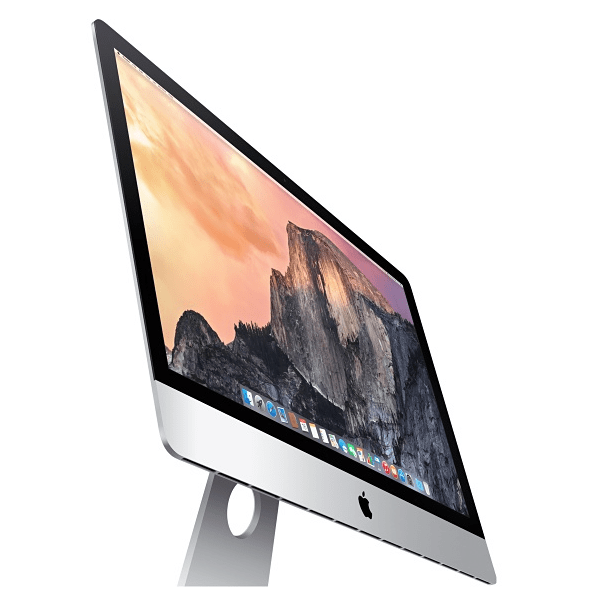 First available upgrades on the tapered edge iMac’s in South Africa
Want to upgrade the standard 500gb or 1TB hard drive to a solid state? Upgrade the RAM from 8Gb to 16GB. We can help you out. As the leading Apple support business in Gauteng, we are bringing a whole new level of upgrades to the tapered edge iMac’s. If you have bought a 21″ or 27″ and wanted to do an upgrade now is your opportunity.

** Please check upgrade compatibility as some iMac’s do not qualify for hard drive or RAM upgrades.

Need more space than you thought you did?

Another first in South Africa are MacBook Pro retina Apple SSD upgrades. The previous challenge of not having enough Apple SSD storage capacity on your retina can now be solved with up to 1TB in Apple SSD storage. With speeds up to 5.8X faster than the original Apple SSD drive we are talking a substantial increase in performance and usability. Now you can take your media everywhere you go – no externals!

** Please note these upgrades are machine specific and not all MacBook Pro’s are compatible. Please speak to a ZA Support representative for professional advice.

Since it’s release there have been many Mac Pro users who have run out of Apple SSD space to render and edit their work. Here’s the solution, another first in South Africa n Apple support,  ZA Support brings you 1TB and 2TB Apple SSD upgrades for your Mac Pro.  We also supply a specialised housing which can accept your previous Apple SSD storage blade and enable it as an external Apple SSD storage drive. With this latest Apple upgrade South African Apple users are now able to work more efficiently on their Mac’s without having to worry about onboard SSD storage challenges. 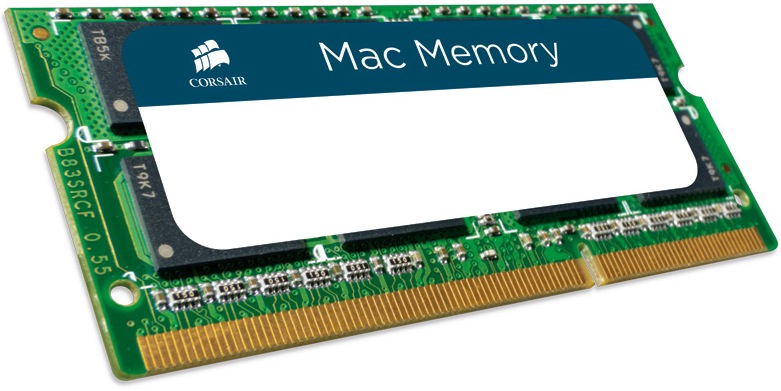 The reason Apple RAM upgrades are so popular is that they are quick and work instantly. Meaning you are able to see the performance improvement quickly. An Apple RAM upgrade can also increase workflow and productivity. So one would find that above line agencies, DTP departments and Architects usually love Apple RAM upgrades because of the increase in work output.

How to get your Apple RAM upgraded?

Apple SSD upgrades are one of the fastest ways to improve the performance on your Mac. When considering what kind of Apple SSD upgrade you want to have done you need to think about how you are going to configure your Mac. You may want to run your applications from your Apple SSD upgrade and use your larger hard drive as the “storage” drive on your machine. However this is often easier said than done and can get tricky depending on what operating system you are running and what databases you are using. 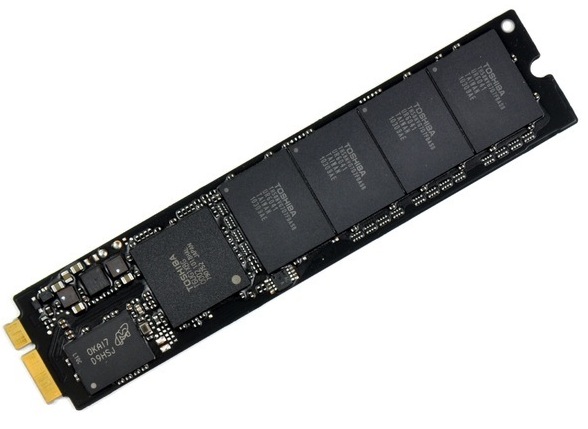 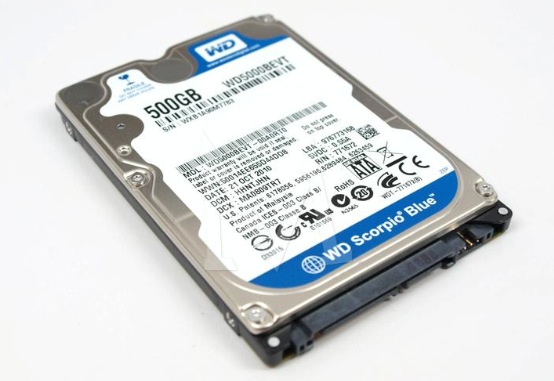 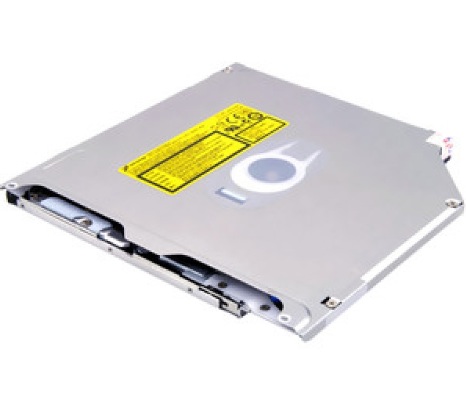