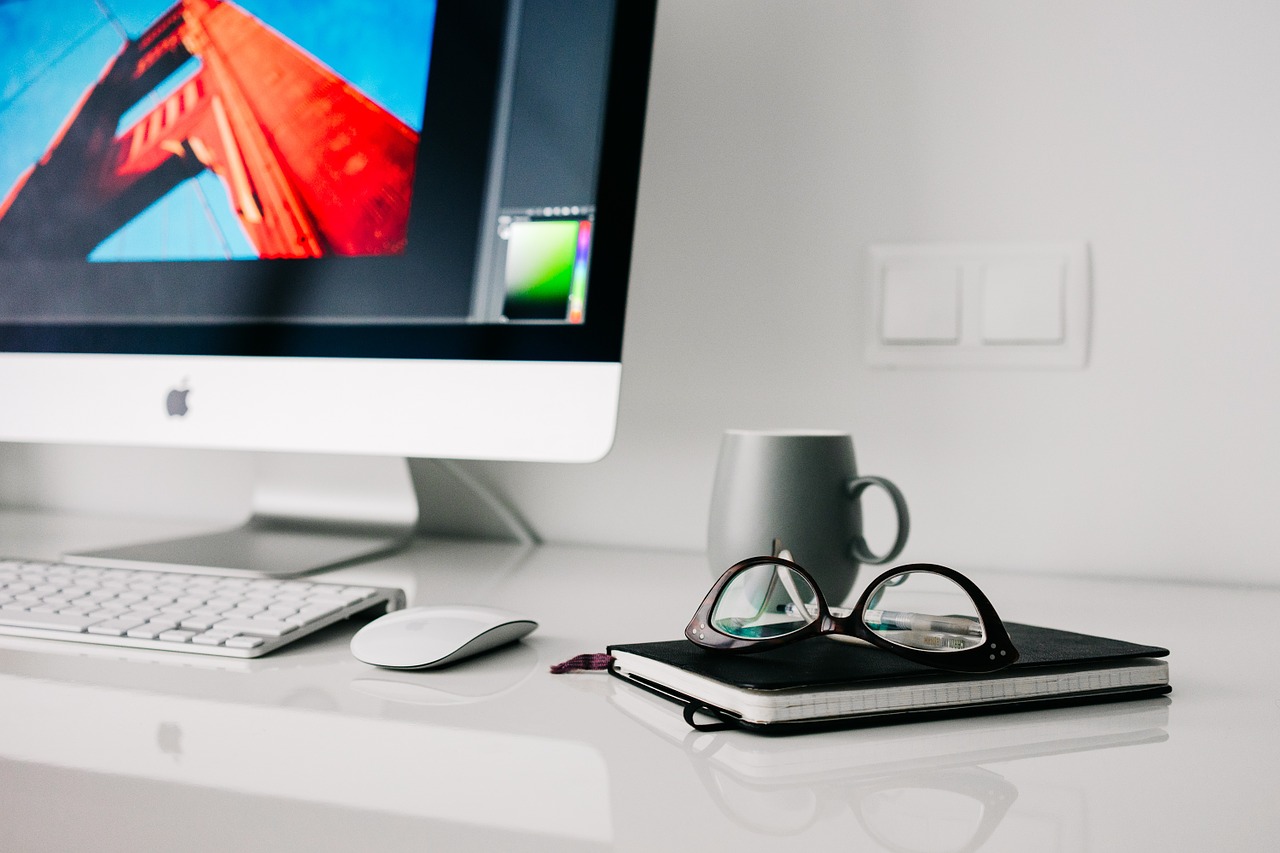 Should you upgrade to a solid state drive (SSD)? The debate between which one is better is a subject we have written about before. Our verdict is that there are far more advantages than disadvantages to upgrading your Apple Mac.

This is especially recommended if you have certain models of MacBook Pro’s, iMac’s, Mac Pro’s, and MacBook Air’s (You can follow this link to our previous post as background to this blog https://www.zasupport.com/apple-mac-hard-disk-drive-vs-apple-mac-solid-state-drive-which-one-do-i-need/)

Our new blog explores in detail, the benefits of having a solid state drive (SSD). Installing an upgrade will also definitely revive your aging Apple Mac. So, if you are a die-hard HDD fan you may be swayed by what we have to say next.

With traditional hard drives, the continuous motion and heat generated by small moving parts creates heat, is a leading factor in hard drive failure. Additionally SSD’s are more reliable and vibrant/shock-resistant than traditional hard drives. A significant advantage  is that you don’t have to worry about your Apple Mac’s hard drive being damaged if you drop your computer or subject it to sudden movement. Unlike solid state drives, traditional HDDs can easily be damaged and have the data corrupted requiring Apple data recovery.

Another benefit of the more reliable Apple SSD-based internal storage is how it improves the lifespan of a device. In fact Apple SSD’s are in general, significantly more reliable than traditional Mac hard disk drives (HDD’s).

There are no moving parts to slow your computer down, unlike a hard drive (HDD), which has a spinning platter. A Mac, which has an Apple SSD, is always ready to go when you are. You can expect exceptional performance with almost instantaneous boot times, faster application loading times and improved system responsiveness. The average Apple SSD used in Mac upgrades is twice as fast when writing data than the average HDD, often more! That is a crazy stat, which further supports an upgrade to your Apple Mac!

All file storage and processing from applications will read and write data faster meaning significant performance enhancements to your Mac. These include saving files, opening files, loading games, opening applications and starting up/shutting down.

If you have become accustomed to the sluggishness of an old hard disk drive (HDD) then you will be absolutely delighted with the blazing speed of a Mac upgraded with one of our SSD’s! (ZA Support Apple SSD upgrades

A solid state drive weighs less than hard drives, an important consideration that means they are more mobile friendly and well suited to travel. It is an interesting fact that SSD’s can operate at temperatures as low as -55 C and at any altitude. They are also able to easily adjust from a cold environment to a warmer environment. Undoubtedly their resistance to shock, vibration and movement, as well as acclimation abilities, makes them the ideal travel companion.

SSD’s need a lot less power to operate. This is an especially noteworthy advantage for most Mac’s due for an upgrade. An extra hour or two when you are working on an Apple MacBook may be invaluable while you rush from one appointment to another. They perform tasks much faster and propel you to finish faster than an HDD.   More idle time equals greater energy conservation.

We don’t know about you but the noise of an HDD whirring and processing can be extremely distracting.

Apple SSD upgrades excel at increasing the processing speed of your Apple Mac with minimal noise.

It is literally dead silent because of its lack of moving parts. Sweet, silent heaven if you are performing hard drive intensive tasks.  Tasks such as transferring data, creating new files and making relatively large changes to files! Your Apple Mac will be 100% silent unless the fan speeds up. Besides the benefit of less noise you will also have less vibration due to a mechanical hard drive’s platter spinning

Upgrade your Apple Mac! That is all… Get in touch with ZA Support if you reside in South Africa and would like the widest range of Apple solid-state drive, RAM upgrades among many others. (https://www.zasupport.com/apple-upgrades-south-africa/