84% of Apple users are not buying new machines 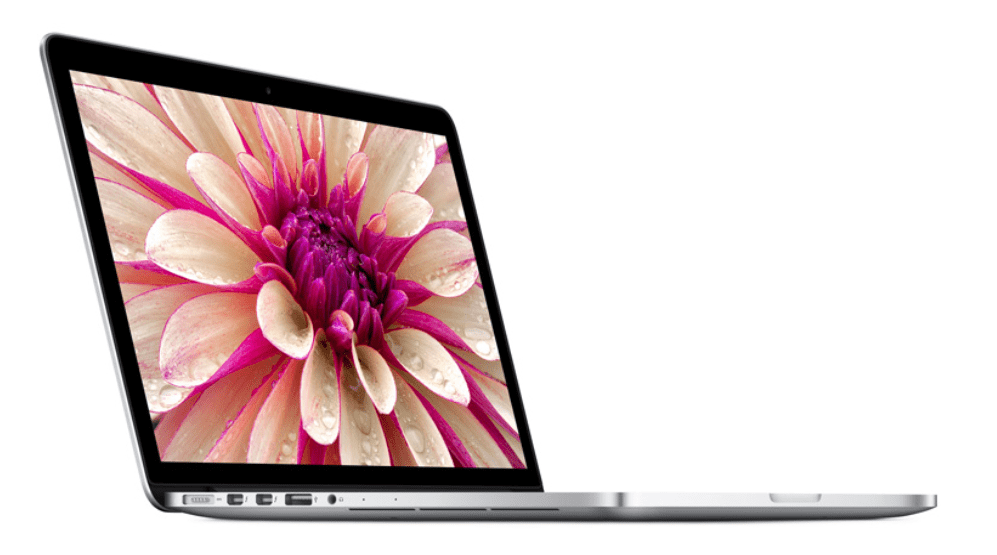 We have noticed a decline in the number of businesses and general Apple users who are buying new machines. For the first time in over 10 years this has been contrary to the status quo. On average 47% of ZA Support fans purchase new machines annually, to date this has dropped to 14%. So, we asked ZA Support fans a few questions that to shed some light on why.

What’s the biggest purchasing difference between 2015 and 2016?

Overwhelmingly it boiled down to cost. Many feel pricing of new machines are overpriced for what you get following multiple price hikes last year

Which upgrades are most popular providing the best value and performance?

RAM and solid state hard drives, the cd drive bracket has become one of the most popular upgrades over the past 6 months providing double the hard drive space for a fraction of the cost

Top 5 steps to stay current without spending a fortune:

3. If your machine has a CD drive and you are or aren’t using it (there are external housings which are usb powered so you don’t loose the cd drive) replace that with a solid state or hard drive based storage enabling a smaller SSD to be used saving on buying a bigger drive.

4. Upgrade to El Capitan. Upgrades to El Capitan have been contested. Some people love the upgrade and some don’t. When a machine becomes slow it is generally a lack of newer hardware causing the problem. If updates and hardware is changed out there are some impressive performance differences.

5. Updates. Make sure to do all updates if you upgrade your operating system. This could be Office for Mac updates, OSX updates and any other applications you may be using

The latest iPad Pro is a really nice piece of hardware. For those of you who are graphic designers, architects and are in any other design or drawing related industries the screen and accessories for drawing are excellent. A common question is can you replace a Mac with an iPad? Generally the answer is no. iPad’s simply don’t have the power and longevity a laptop or desktop do. If you are not convinced ask anyone who has a MacBook Pro if they would replace it with an iPad…

The spec on most MacBook’s are very similar to the iPad itself. It is basically an iPad with a keyboard. If you are used to the functionality and performance of a MacBook Pro or iMac it would be a big jump backward to move to a MacBook.

Most ZA Support fans who own MacBook Air’s already have iMac’s, MacBook Pro’s or Mac Pro’s as primary work machines. Performance and longevity on these machines is far higher than AirBook’s. However the iPad and MacBook options compared with a MacBook Air the AirBook is far superior

ZA Support has released a new range of upgrades for the latest tapered edge iMac’s enabling fan’s to save on buying build to order machines and getting the most value by upgrading the hard drive to a solid state and upgrading the RAM.

There are several PCI options for additional storage on unit’s we recommend checking in with us to see if your machine is compatible with one of those.