Is the new iPhone on its way

A video has been leaked of the new iphone 5.The notable features are that the screen is taller and rumor has it that they are changes in resolution and aspect ratio. It’s also said that the Face Time Camera has been moved to the very top centre of phone as on the ipad 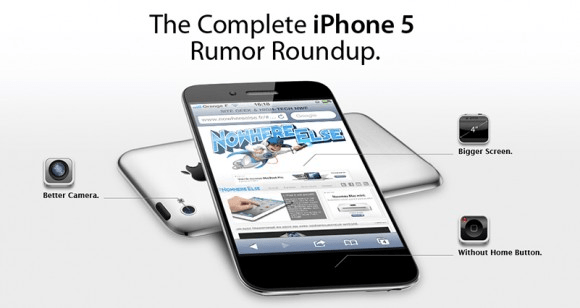 The new Macs are here

It’s no longer a secret that Apple are expected unveil the new Macs at the upcoming WWDC(Worldwide Developers Conference 2012) which kicks off June 11,But what might be a close guarded secret is the new iOS6 software that analyst say might be unveiled at the same conference.news.cnet.com/ 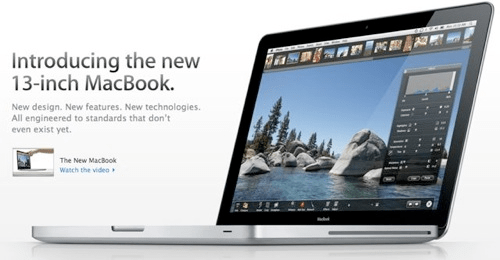 We’ve learned that the development team within Office Mobile finished its work on the project last month, and the efforts of the design group wrapped soon after. The app is now in the hands of a usability team that appraises software that utilizes the Metro design language for “Metro compliance” and suggests changes as needed. When approved by the team, the app likely will go to Apple for app store approval, which could take a couple of weeks. 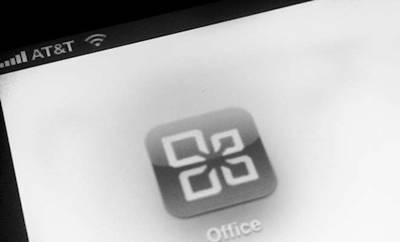 The new windows 8 has been previewed. It is expected to go on sale this autumn and is also meant  to cater for the Smartphone & touch screen era as well as new apps that come with the new Operating System.http://www.bbc.co.uk/news/technology