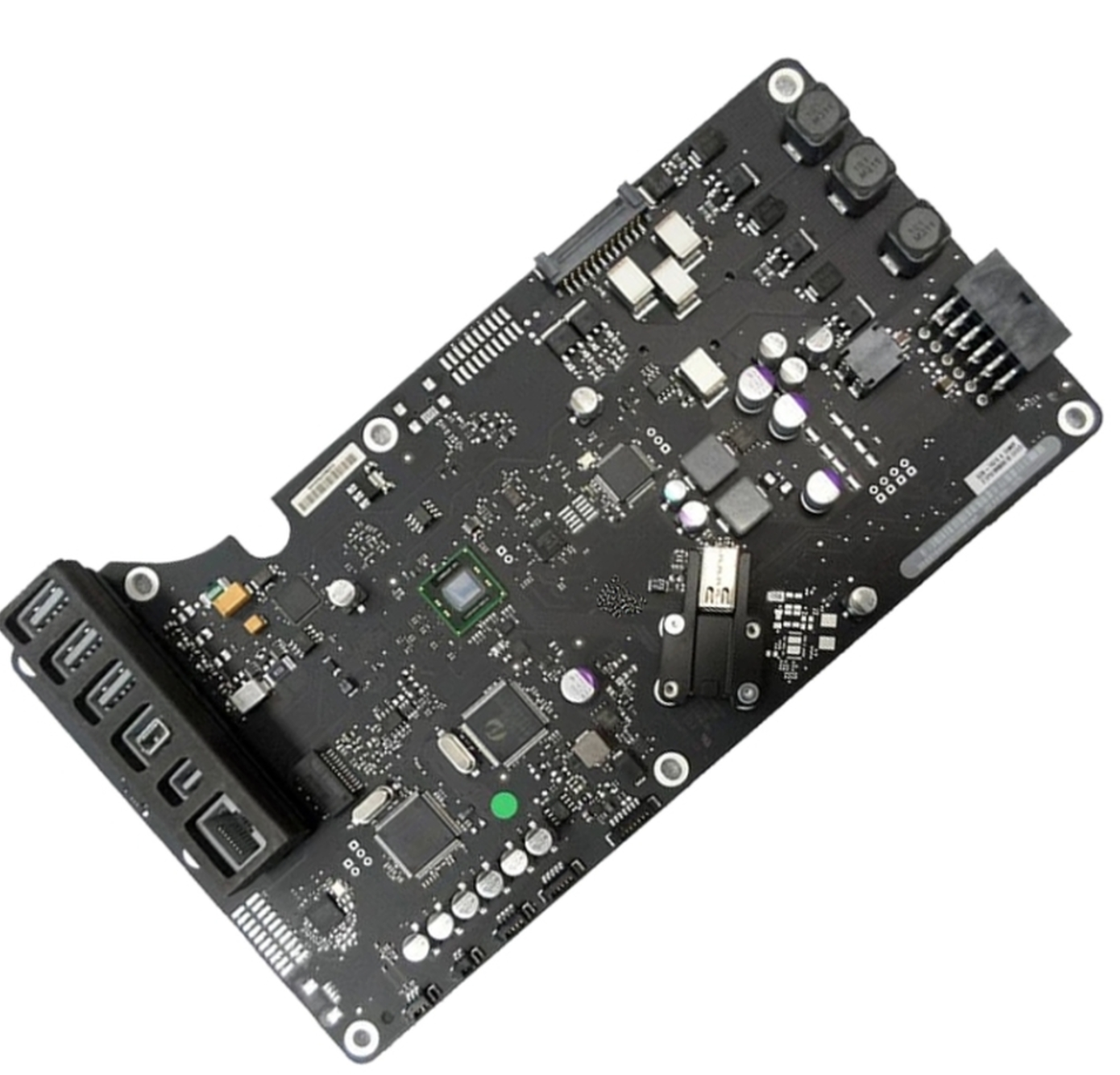 The definition of a Logic Board.

Logic Board is another term for the motherboard and it is essentially the computer itself. It houses everything from the CPU, graphics chip, SSD, and RAM which often is the most expensive part of the computer.

Can you repair a Logic Board instead of replacing it?

When some specific chips or components are faulty they can be replaced without damaging the rest however most of the time it is advisable to replace the whole board.

How would I know my Logic Board is failing?

–  There is no backlight.

What happens when the board fails?

Some components cannot interact with each other due to a loss of communication between channels and it can lead to a complete system failure.

Replacing the logic board is the final step as it can be costly.

The cause of logic board problems:

Ensure all data is backed up regularly because there is a chance that your data can be lost even if there is nothing wrong with the SSD.