Explanation of specifications regarding your Apple Mac. Updated 2023

Explanation of specifications regarding your Apple Mac. 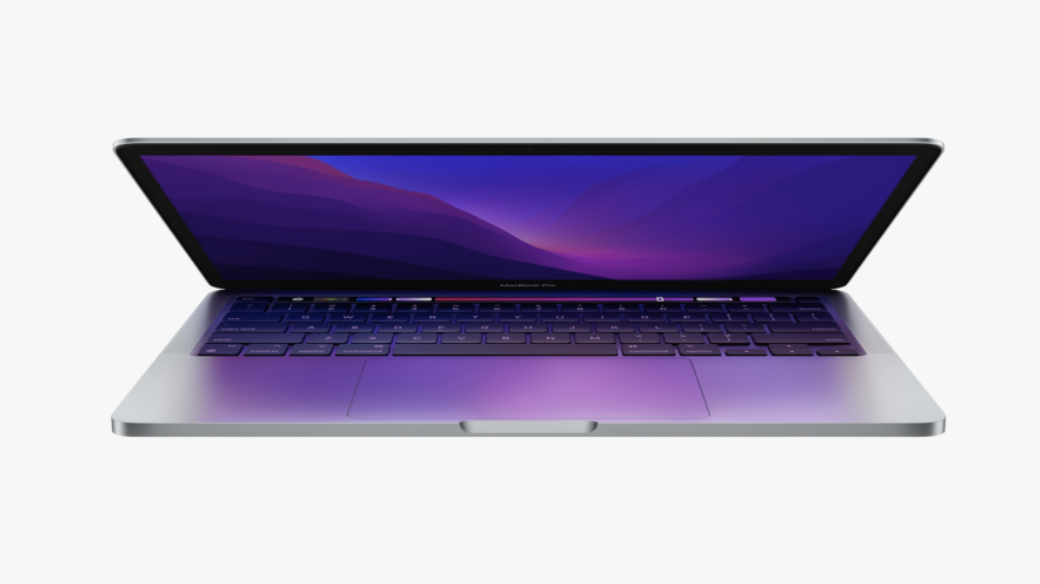 Explanation of specifications regarding your Apple Mac.

There are performance-oriented and energy-efficient cores. Each core performs its own task and the more cores, the more powerful the chip.

It is basically the brain of the computer. It performs all the essential tasks, such as running the operating system and opening apps.

Takes care of complicated graphic processes such as creating 3D designs or some serious video editing.

This component focuses on machine learning such as voice recognition and photo analysis.

Is often referred to as RAM. The central storage is shared storage for the CPU and GPU to retrieve information from. The more RAM the faster the process.