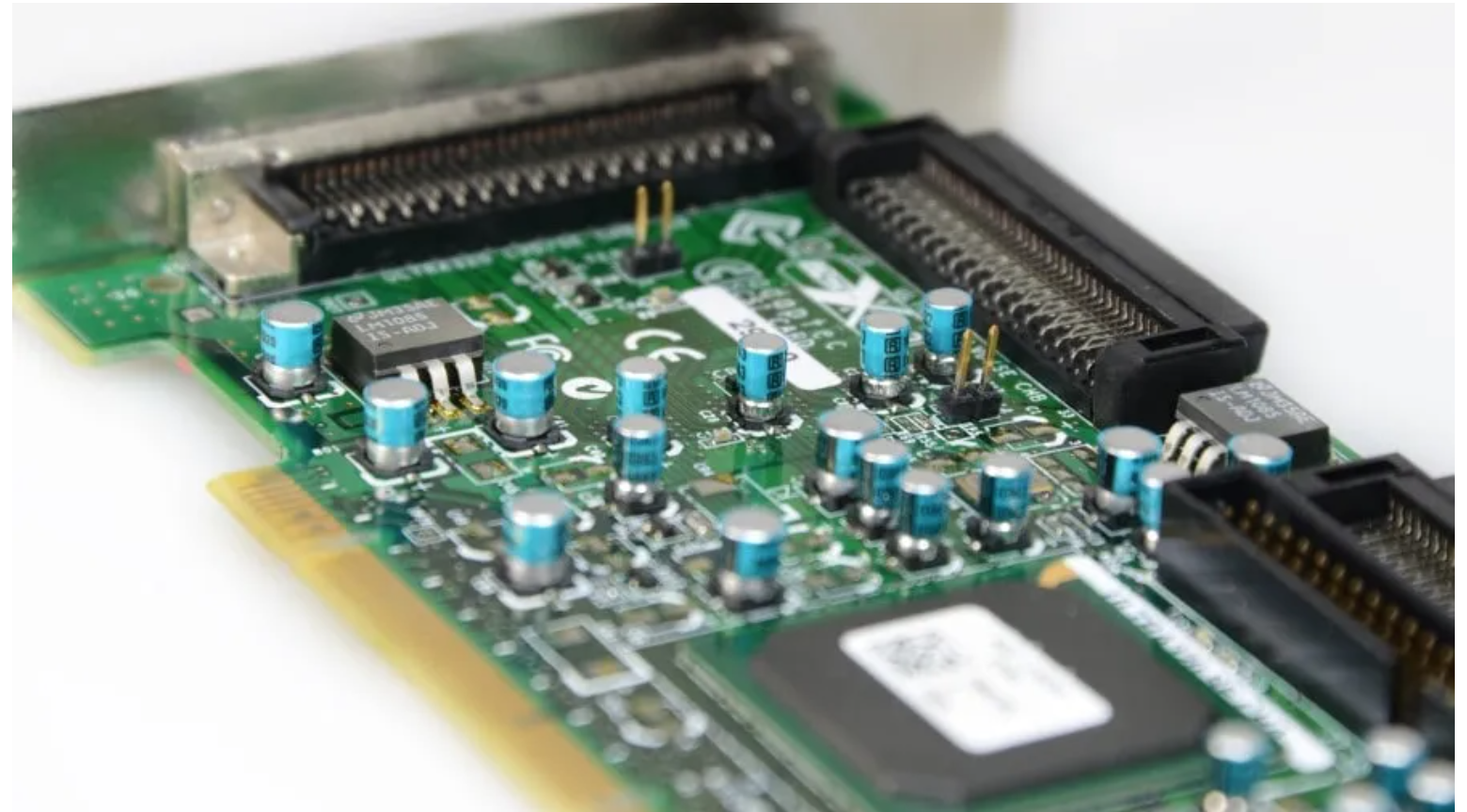 I need to replace or repair my Logic Board.

What is a logic board? A logic board is another term for the motherboard and is the main circuit board of the computer.  It is essentially the computer itself.  Everything from the CPU or processor, the graphics chip, RAM (random-access memory), and SSD (solid-state drive) is housed in the Logic Board.

Close to replacing the screen on your Mac the logic board is the most expensive part of the computer.

WHAT ARE THE REASONS FOR LOGIC BOARD FAILURE:

The main reasons are:

Let’s discuss each one in detail.

The most common reasons are that you spilled a glass of wine, water, or a cup of coffee

Once you had a liquid spill the first thing that will go is the logic board’s connecting points. It will cause the failure of the entire board. The amount of liquid damage can only be determined once the Mac has been opened.

Depending on the amount of liquid it could damage some parts or the whole board which will need to be replaced. If you bring it in early it can be repaired instead of being replaced. The longer you leave it the more damage will be caused.

I would suggest you do not try this.

People’s first reaction is to get the liquid out of their Mac by hanging it upside down. The next thing they try is the hairdryer and then finally add the rice.

What should I do?

After your initial shock please switch your Mac off immediately, unplug, and bring it in for a diagnostic.

Overheating can cause the connecting points of the logic board to warp which will result in failure.

Do not allow dust to built up as this can cause overheating.

You can prevent this from happening by servicing your Mac at least once a year.

A dim screen can also be a sign of the logic board failing as the video ports are directly connected to the board.

A Mac not charging can be mistaken for a battery fault but could be the logic board instead.

When you drop your mac accidentally it can cause damage and sometimes traveling can also play a role.

Follow these basic steps to protect your logic board:

1. Keep your Mac clean and service at least once or twice a year.

2. Make sure the ventilation is clear.

3. Ensure the cooling system is in shape.