When should I shut my Mac down? Updated 2022

When should I shut my Mac down? Updated 2022 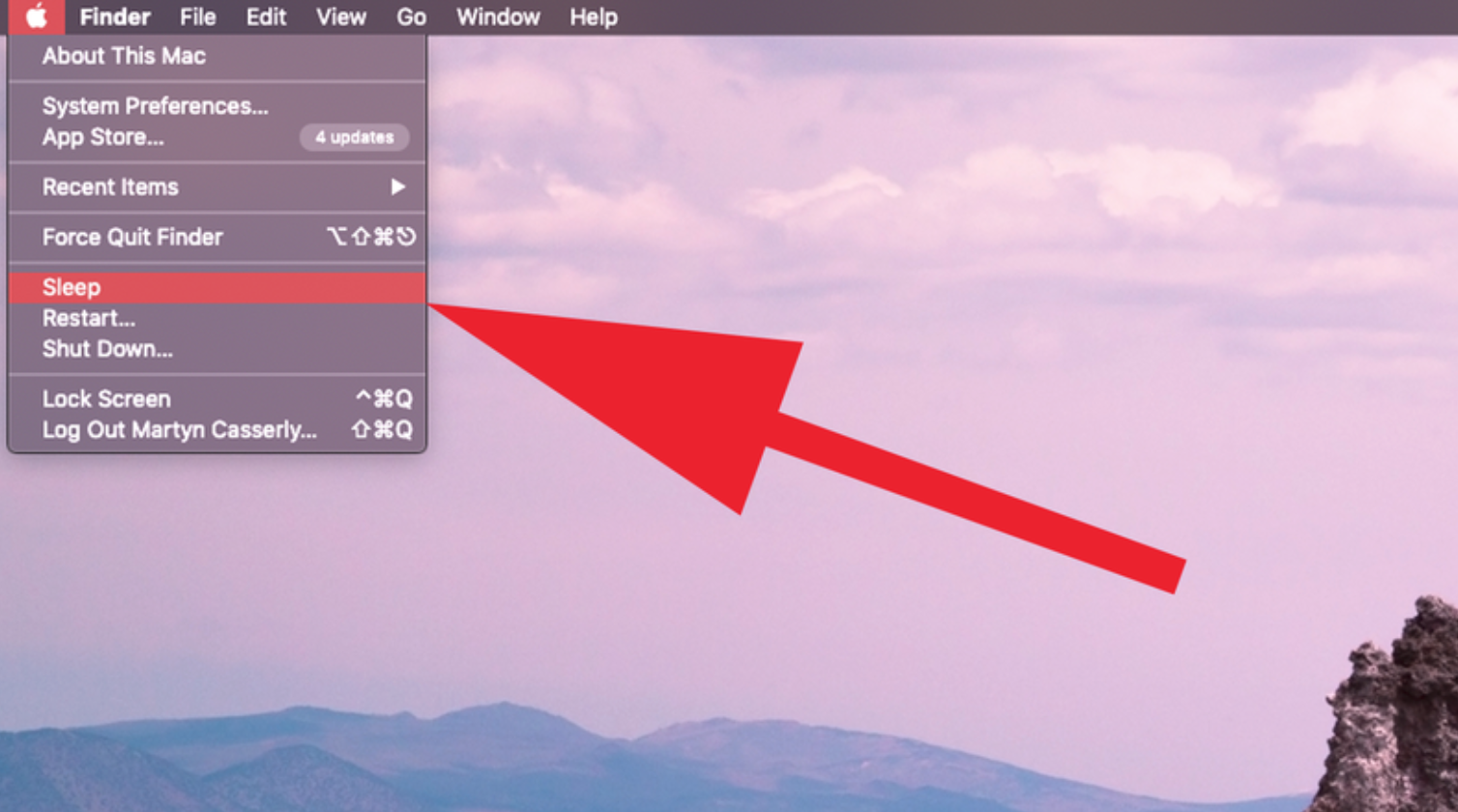 Have you ever thought of how often you should shut down your Apple Mac or restart it? Sometimes it is an automatic reaction on a daily basis and you have not given it a second thought.

Apple has designed macOS and Macs to be very efficient in terms of energy use and performance.  There are three options open to every user when they’ve finished using the computer for the day: leave it on, put it to sleep, or turn it off.

Electricity use is really minimal when the screen is off and the Mac draws extremely little power when it is at rest.

Macs are built to withstand the cooling and reheating when computers are switched off and on.

Should you put it to sleep or turn it off?

Your Mac will start up much quicker when it is put to sleep instead of being turned off.

The newer Macs wake up almost instantly due to the way the system is configured making it a tempting feature.

Is it bad not to shut your Mac down?

You can rectify your Mac not getting clogged up with processes and applications by shutting it down and even by rebooting it.

The only way to give your device a good clean is to shut it down and start it up and ensure that the RAM is cleared out and allow some processes that might be stuck to get going again.

Finally, if you are only going to be away from your Mac for an hour or so letting it sleep is probably the best way. Any longer than that you should power it down.