Is your Mac slow after upgrading to El Capitan? Here are some of our thoughts why your Mac may be slowing down after the upgrade to the latest Apple operating system.

There are a few things you should look out for before upgrading your Mac. It is all too often that South African Apple users will upgrade to El Capitan without looking at some of the basics before doing any upgrade.

Here are s0me things to consider before upgrading to El Capitan

If you need to upgrade your Mac before or after doing the El Capitan operating system upgrade here are some of the common options that one generally has available with most Mac’s that need to be upgraded. A common problem with South African Mac users is they generally don’t have the right Apple support and advice when they are due for an Apple upgrade.

Some of the upgrades that are generally available for your Mac include: 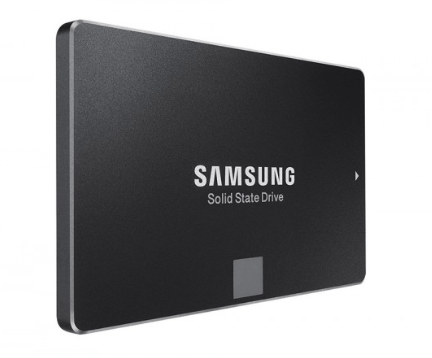 Generally most Apple Mac’s can have their hard drives upgraded to SSD’s. Even the Retina Display MacBook Pro’s can have their SSD’s upgraded. However, by simply sending your serial number through to us we can have a look what kind of Apple SSD upgrade you are eligible for.

Once you have upgraded your Mac to El Capitan and you have done the recommended Mac upgrades your Mac should have all the updates and benefits that El Capitan has to offer. There are so many to mention it is impossible to do it all at once! For some additional details on what your Mac performance should be after El Capitan drop us a email and we will get in touch!