Recently bought a 2019 Mac which has become slow? Apple’s top tips for new Mac’s which have become slow

Recently bought a 2019 Mac which has become slow? Apple’s top tips for new Mac’s which have become slow? 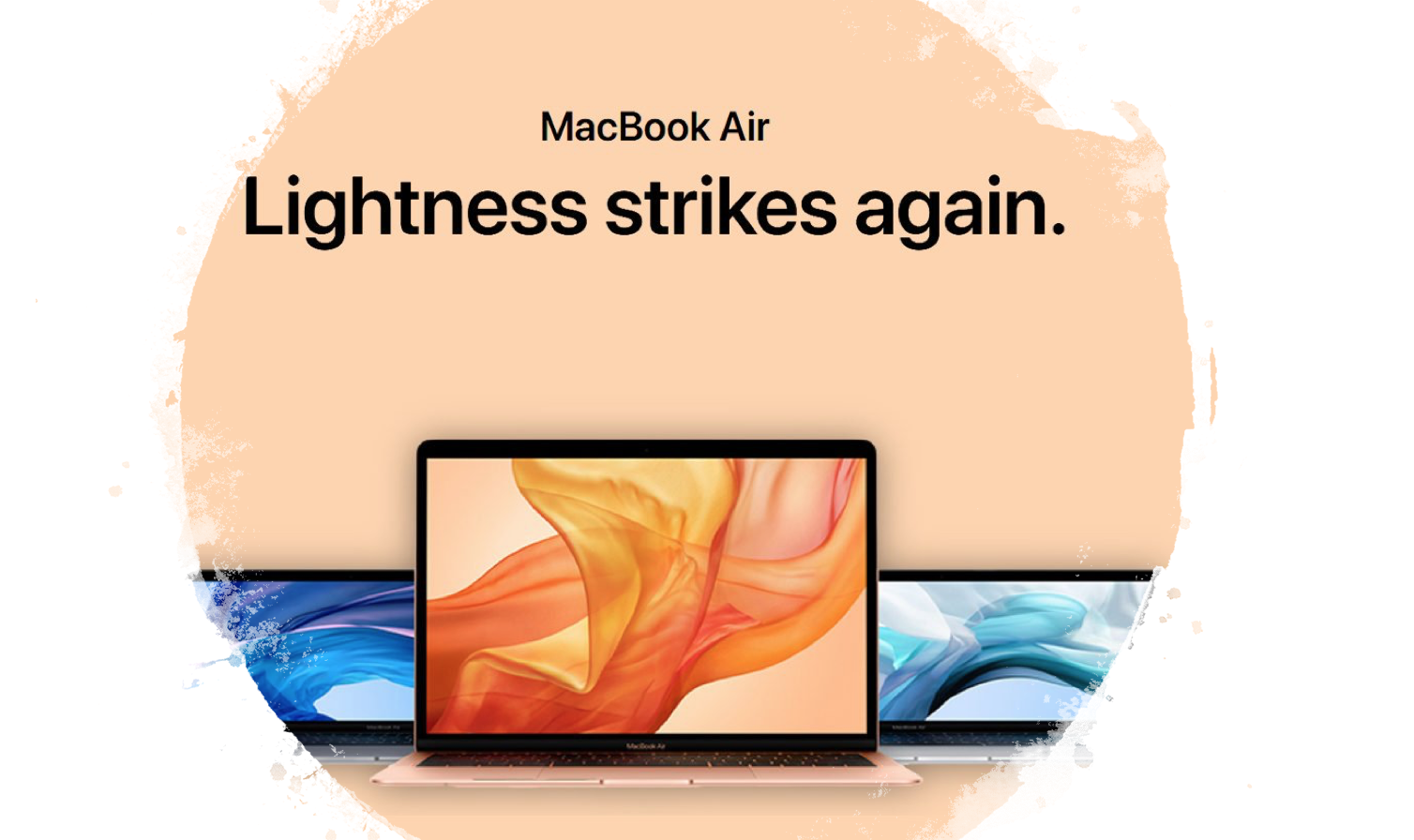 Recently bought a 2019 Mac which has become slow? Apple’s top tips for new Mac’s which have become slow?

Many ZA Support Apple fans have bought new 2019 Apple Mac’s only to find that they become slow after 6 months.

The problem of new Mac’s becoming slow is not a new challenge. For some time, Apple fans have been struggling with new Apple machines be those 2017, 2018 and now 2019 models becoming slow after a few months.

If you have not seen ZA Support’s expert Apple support page on some top tips to try and speed up your Mac check it out here.

If you are still struggling with a new Mac being slow here are some other questions to ask.

Believe it or not, but a Mac’s operating system can make all the difference. The latest Mojave operating system is very resource intensive and can place a lot of stress under a new Mac which is not equipped with enough Apple RAM memory and Apple hard drive resources.

This problem could be stemming from a lack of Apple RAM memory resources (yes, even though the machine is new) and Apple hard drive resources. Click here to find out more.

So, let’s start with the Apple RAM memory resources causing the new Mac to be slow

Apple operating systems and new Apple applications require a lot of Apple RAM memory power. They are essential for your new (or old) Mac to run fast.

We have found that Apple fans who are even using basic software applications like Microsoft Office struggle with new Mac’s being slow due to Apple RAM memory resource constraints.

So what can you do if your Mac’s RAM memory is causing your Mac to be slow?

For one, you could look at upgrading your Mac’s RAM memory. This will give a significant boost to the performance of your machine and allow it to run at a more optimal level.

This can be particularly effective if you want a quick solution to a slow Mac.

ZA Support is South Africa’s number one Apple upgrade specialist and offers the best range of Apple upgrades in the market. Click here to find out more about upgrading the RAM memory on your Mac.

There are many Mac’s which come standard with a normal hard drive and not an SSD. For most newer Mac operating systems, running on a standard hard drive is not sufficient.

In this case contact ZA Support for the latest in Apple SSD upgrades which will improve the performance of your new Mac and get it running as fast as you are ;)