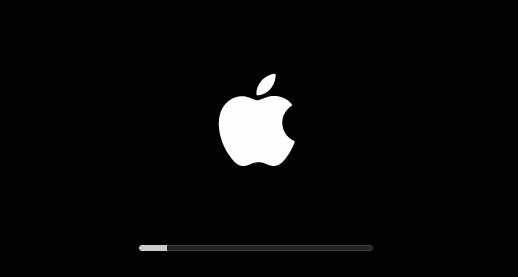 Has your Mac suddenly become slow?

Does your Mac have the wheel of death?

Firstly let’s discuss the symptoms of a new Mac which has become slow.

1) Your Mac has the wheel of death or sometimes known as the beachball.

3) The Mac takes a long time to boot up.

4) Generally you find that your Mac’s performance is slow.

So what do you do when your Mac is slow and performance is poor?

There are a great deal of options available. Whether you are considering upgrading your Apple’s storage with an Apple SSD upgrade or, if you are thinking of upgrading your Mac’s RAM memory ZA Support can assist you make the right choice if it is time to upgrade your Mac.

Let’s talk about upgrading your Mac’s hard drive to an Apple SSD:

Upgrading your Mac’s hard drive to an SSD on average has a 65-78% improvement in performance.

One of things that most Apple fans don’t know is that most of the new Apple machines are not upgradable once you buy them. This means that you if your new Mac doesn’t have the right spec from the beginning you may experience a decrease in your new Mac’s performance over the next few years sometimes months. Having a slow new Mac is a costly mistake, and could be avoided by getting the right Apple advice.

There are some other options to try when your Mac becomes slow:

Bought a new Mac? After 6 months or less it becomes slow?

Click here to see what to try when your new 2019 Mac does become slow.

Mac boots into a white screen and won’t go any further Having this issue? Click Here