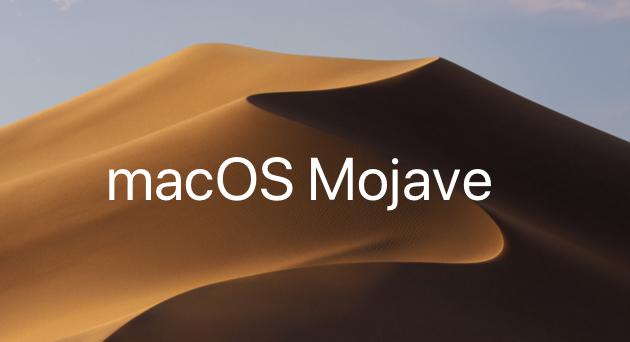 Many Apple ZA Support fans find their Mac’s becoming slow as a result of a shortage of Apple storage space.

Apple storage upgrades can make a big difference if you are thinking of upgrading your Mac.

Here are some signs that your Mac has run out of Apple storage space and requires an Apple hard drive or SSD upgrade.

ZA Support is the number one Apple upgrade company in South Africa. We offer the widest range of Apple SSD and Apple RAM memory upgrades. To find out which Apple upgrades your Mac can handle contact ZA Support today. 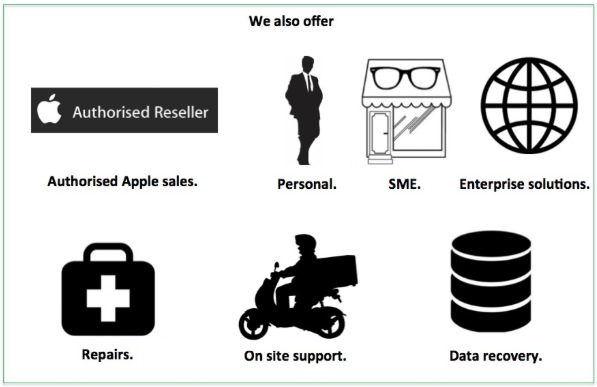