Why you should upgrade your Mac rather than buy new 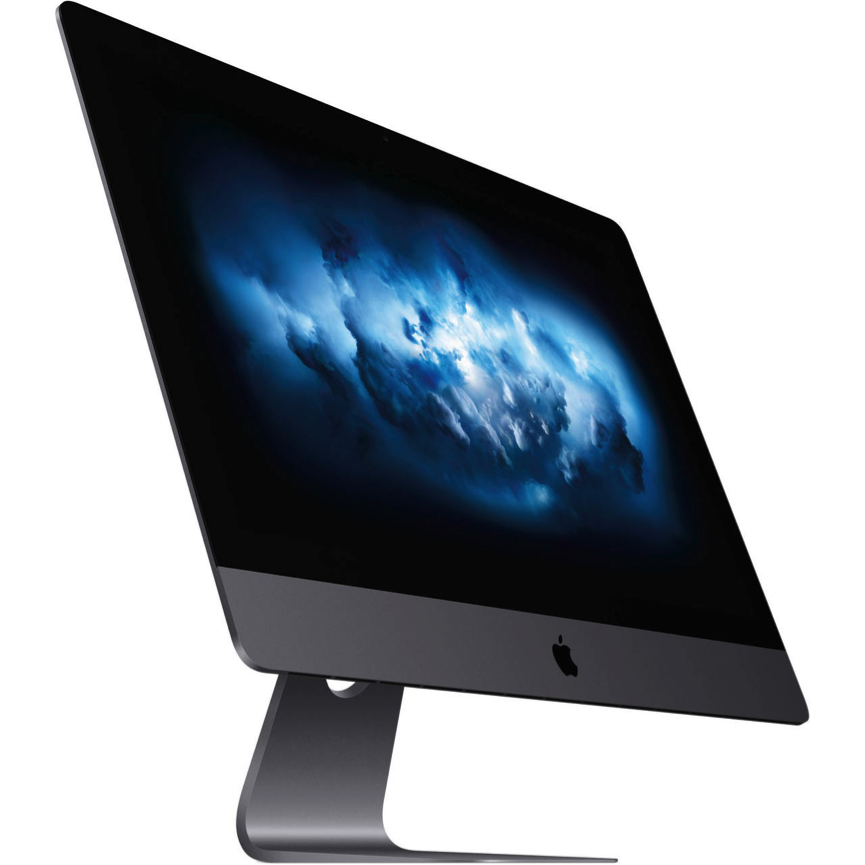 84% of Apple users are not buying new machines

There are millions of loyal Apple fans all over the world who are obsessed with Apple products but what is the situation in South Africa? Are South African Mac fans willing to pay 10’s of thousands of our hard earned rands (in a tough economic climate) on luxury goods? I mean you may desperately want a new MacBook Pro but that doesn’t necessarily mean you need it, there are loads of cheaper, great products out there.

It is possible to stay an Apple fan by upgrading and refreshing your Mac products rather than buying pricier newer models. Phones and iPads unfortunately cannot benefit from this, but a software update may give your device a little more life.

At ZA Support we do nothing but live and breathe all things Apple which is why we have been perfectly placed to notice the decline in the number of businesses and individual Apple users who are buying new machines. A Mac Pro could cost you upwards of R50,000, that’s a deposit on a car!

The trends the last 3 years have shown that year on year a large percentage of our users have opted to upgrade their machines, in fact new machine sales amongst ZA Support users have dropped from 52% to 22%! We asked our clients why they would prefer to upgrade their Apple Mac

What’s the biggest Mac purchasing difference between from 2017 to 2018?

The economic difficulties South Africa has been experiencing for a number of years has led businesses to tighten their belts and restrict purchases of high value items. The recent Vat increase from 14 to 15% has certainly not aided businesses in increasing profits and thus having more revenue to justify buying what could be considered to be luxury item.

Our individual clients who are personal users of Apple Mac products have experienced the same pinch in their back pocket and are also opting for Apple Mac upgrades and avoiding new purchases.

What can we say but cost, cost, cost. Apple Mac’s are generally more expensive than other alternatives. In saying so, Apple fans are generally fans for life, which is why upgrading your Mac is an excellent way to increase the longevity of your machine and get many of the performance advantages without having to buy a new machine.

Once again Vat increases and price hikes mean businesses and individuals are just not in the position to trade in their Mac machines as often as they would like.

What’s the alternative to increase your Mac’s performance?

The majority of respondents believe that buying additional Apple RAM and Apple Mac Solid State Drives are the way forward in getting more use out of your slowing Apple Mac.

Which Apple Mac upgrades are most popular providing the best value and performance?

Apple RAM and Mac solid state drives are by far the most popular choice at the moment (read our blog on Apple solid state drives vs. Apple hard disk drives https://www.zasupport.com/apple-mac-hard-disk-drive-vs-apple-mac-solid-state-drive-which-one-do-i-need/). An Apple optical drive CD drive bracket is also a fantastic upgrade we have noticed a large uptick in. It provides additional hard drive space for your Mac at a fraction of the cost.

Top 5 steps to get your Apple Mac upgraded current without spending a fortune:

iPad Pro’s are a really nice, convenient pieces of hardware perfect for users that are graphic designers, architects and anyone who draws or designs for a living. Actually ,anyone who would like the screen an accessories for artistic pursuits. Unfortunately our Mac fans have told us there is just no way an iPad Pro can compete with a MacBook Pro.

Some Mac fans believe that a MacBook could be considered as an iPad with a keyboard. It is difficult for an experienced Mac user accustomed to the functionality and performance of a MacBook Pro or iMac to downgrade to a MacBook but for new more price conscious Apple fans. This is still an opportunity to upgrade your existing Mac’s Apple RAM or Apple hard drive to a high performance Apple SSD. Just check in with us and we will gladly provide guidance on the available upgrade options for your Mac.

Most ZA Support fans that own MacBook Air’s already have iMac’s, MacBook Pro’s or Mac Pro’s as their primary work machine. These machines generally last a lot longer than a MacBook Air. That doesn’t mean you should be throwing away your Airbook as upgrades can keep it going from an Apple storage and performance perspective in some cases.

Tapered edge iMac upgrades (iMac’s that have no CD drive)

ZA Support has released a new range of upgrades for the latest tapered edge iMac’s enabling fan’s to save on buying build to order machines and getting the most value by upgrading the Apple hard drive to an Apple solid state drive and increasing the Mac’s RAM.

There are quite a few PCIE options for additional Mac storage on certain upgradable Apple Mac’s and we recommend you get in touch with us so that we can assist in finding the best solution for you.

New Mac’s can be a little pricy and not everyone can afford a new one. Upgrades in Apple hardware and Mac software can increase the lifespan of your Apple MacBook Pro, Apple iMac, Apple MacBook and Apple Mac Pro’s increasing the performance, speed, reliability of your Mac. So get in touch with us so we can provide the ultimate Apple Mac performance upgrade!